‘Look, Sonya, all I killed was a louse – a loathsome, useless, harmful louse!’

‘But that louse was a human being!’

During a particularly hot summer in St. Petersburg, 1860s, a former university student nonchalently murders a particularly spiteful old woman. Rodya Raskolnikov, oppressed by extreme poverty, feels no remorse and believes his murder is justified. Despite his indifference to his crimes, we see that Raskolnikov is not a cruel nor dangerous (temperamental and broody, yes) but a man who is set in his beliefs.

To say there are many layers in this piece of work will be an understatement. There are social issues such as the disparity between the classes and economic issues as illustrated by such extreme poverty experienced by not only Raskolnikov but also Sonya and her family. Sonya is forced to work as a prostitute while her step-mother and young siblings are nearly made destitute when her father dies. Vodka was almost on par with the cast of major characters as it was featured so strongly and so inbedded in the Russian culture. And, of course, there are the philosophical issues. Raskolnikov’s justification and reason for the murder is well argued as it appeared that the woman was not only cruel, particurlarly to her own dim-witted sister, but that she intended for her wealth to follow her in death. With her murder, the woman’s death theoretically could benifit a wider range of people. Of course, if everybody behaved this way, the world would be in anarchy.

This was my first ‘Russian’ classic that I’ve read and I’ve enjoyed it so much. The size was daunting, which hurt my hands after awhile, but it was so rewarding. Dostoyevsky’s narrative can only be descibed as slow burning and intense. Despite it’s length the narrative only covers a very short time frame. The numerous Russian names were quite confusing at first with some very similar names, switches from formal name to nicknames and patriarchal and matriarchal names but I soon got the gist of it. It’s such a rewarding read and I truely recommend it. 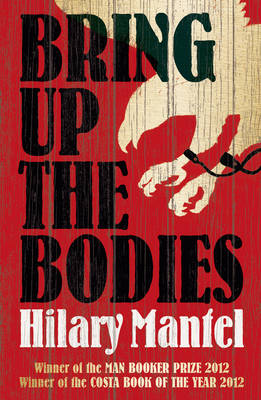 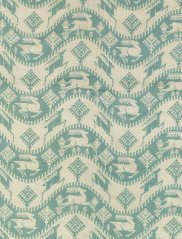 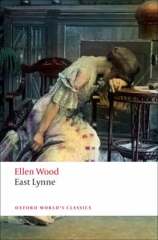 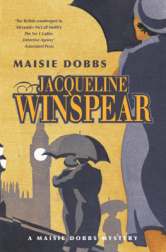